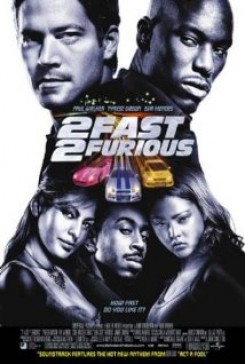 American Humane did not monitor the animals on this film but talked to the trainer at length to find out how the following action was achieved:

There is a scene in the film where a man is being tortured. His shirt is removed and he is strapped down on a table. A rat is placed on his bare chest and a metal bucket is placed over the rat. A man runs a blow torch over the bucket until it gets so hot that the rat inside starts to claw the man's chest. The camera takes us inside the bucket for a shot of the rat that is standing up on its hind legs and appears to be clawing at the side of the bucket. The trainer prepped the actor on the proper handling of the rat. The actor placed the rat on the man's chest and put a bucket over the animal. The rat was immediately removed and a blow torch was run over the bucket. More flames were added in by computer in post production. The trainer then placed the rat on the actor's stomach and replaced the bucket so that when it is lifted the animal is revealed as if it had been there all along. The rat is named Socrates after the star in the original and recently released version of the film, Willard. Socrates started his career in the film Bad Boys II and this is his second star appearance.

During reshoots, production filmed a second rat inside of the bucket. A trainer worked with the rat before filming and taught it to stand up on its hind legs and reach for a specific spot. A large hole was cut into the bucket and then covered with Plexi-glass so the camera could peek inside. A trainer placed the rat on its mark and cued it to stand up on its hind legs. The rat was used to having the Plexi-glass in one spot so when they filmed this scene the trainer moved the bucket slightly and the rat automatically clawed for the hole.