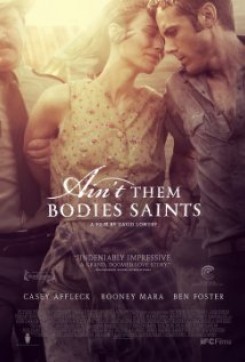 The story of two outlaws living in the hills of Texas.

In the scene where goats are running into a corral, the goats were caught in their natural habitat.

In the scene where the actor walks near the train tracks with a dog on a leash, the trains were shut down for production so there wasn’t’ any danger of trains coming through. Between takes, dogs were placed in an air-conditioned van.

Due to limited resources, American Humane Association did not monitor any of the kitten action.