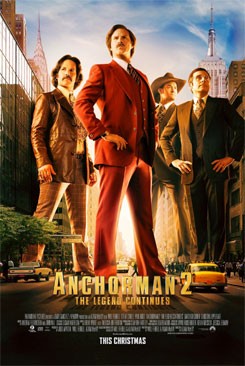 For all the shark scenes, production used a fake shark fin, a small rubber shark and a large animatronic shark.

The dolphins were filmed in their natural habitat of Sea World. They were trained and conditioned to perform the tricks we see in the film.

Throughout the film, the main character has a pet dog seen performing such mild action as sitting/standing/lying, riding in a car and walking/running off leash. For all of these scenes, trainers used hand signals and verbal commands to cue the mild action, which the trained dog was accustomed to performing. The barking/growling was also a trained behavior.

In the scene when the dog sips from a straw, the dog was trained to perform this action. Trainers were off-camera cuing him to place straw in his mouth.

The ducks in the pond and the seagulls at the beach were filmed in their natural environment.

In the scene where the dog rescues the actor from a shark attack by jumping in the ocean and scares the shark away, production used a fake dog for all set-ups prior to shooting.  The filming of the scene where the dog swims to the actor was accomplished in a cove just off the main ocean area, with little to no surf and at low tide. Trainers used hand signals to have the dog swim from point A to point B. The dog was trained and used to swimming in the water. They also had the dog jump onto a platform which will be used in post to make it look as if the dog jumped into the ocean. The dog jumped onto the platform with trainers off-camera using vocal cues.

In the scene where the young actor feeds the shark by throwing dead fish into the ocean, production purchased the dead fish and provided us with the correct documentation.

Due to limited resources, American Humane Association did not monitor any of the kitten, scorpion and some of the dog action.