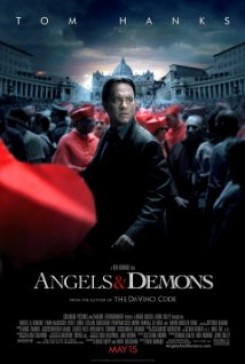 Professor Langdon discovers a corpse with some rats crawling on it and on the ground nearby. The corpse was a prop with an animatronic head. The blood was made from corn syrup and safe for the rats. A trainer checked the area for safety before filming began, then placed the rats on their marks on the ground and on the prop body and stood just off-camera.

American Humane monitored a scene in which some rats and then a cat run along a plank in the church. This scene was cut from the theatrical release.