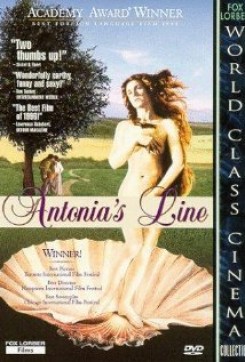 A Dutch matron establishes and, for several generations, oversees a close-knit, matriarchal community where feminism and liberalism thrive.

The film is a Foreign Production filmed in Belgium by First Look Pictures with English subtitles. Overseas Filmgroup, Inc. released the film in the U.S.. One of Overseas standards for distributing foreign films in the U.S. is, that they must follow American Humane Guidelines when animals are used in the making of the film.

The animal action consists of a horse being ridden from A to B in several scenes. Cows, chickens, and a deer are also seen in the village. In one scene, a cow is being lead by a villager through his yard. In another scene a deer is seen being stroked by a lady from the village.