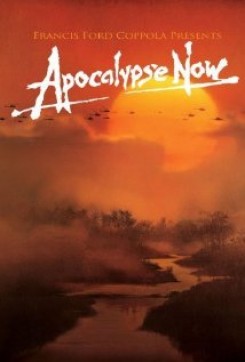 Based on Joseph Conrad's Heart Of Darkness, Captain Willard (Martin Sheen), whose mission is to "terminate with extreme prejudice," receives orders to seek out a renegade military outpost led by the mysterious Colonel Kurtz (Marlon Brando) during the Vietnam War.

Apocalypse Now was filmed in the Philippines in 1979. According to AHA's research, a water buffalo was hacked to pieces during the making of the film, earning the film an Unacceptable rating from AHA.