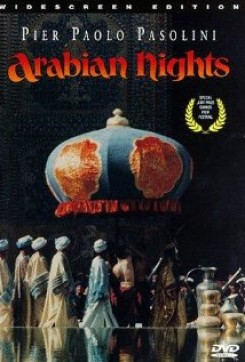 During the making of this film, a bird was brutally killed with a sword, earning an Unacceptable rating from AHA.