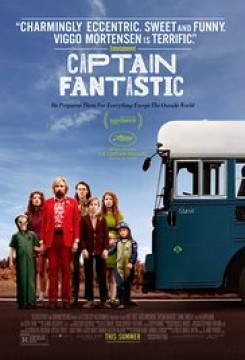 A father who raises his children in the woods is forced to leave their home in the forest and join society.

In the scene where the actor kills the deer and carries his body back to camp, the deer was a fake. The production provided the AHA with the documentation in regards to the fake deer.

In the scene where we see the chickens roosting in a parked bus, the AHA Safety Representative and the trainer checked the bus for all the safety concerns. The bus was also cooled down to a safe temperature. Between takes the chickens were given water and food.

Due to limited resources, American Humane Association did not monitor any of the goat and some of the deer action.