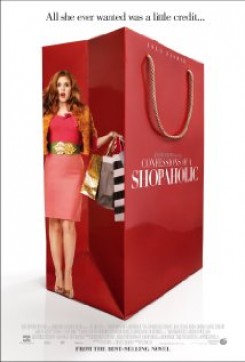 Confessions of A Shopaholic

A college graduate with a shopping addiction gets a job in the world of finance.

American Humane's Certified Animal Safety Representatives™ were unable to directly supervise the animal action in Confessions of a Shopaholic due to limited resources or scheduling conflicts. There is one scene of animal action in the film in which a man holds a small dog in his arms at a party. The production submitted relevant animal information and provided a pre-release screening of the film, as requested by American Humane.