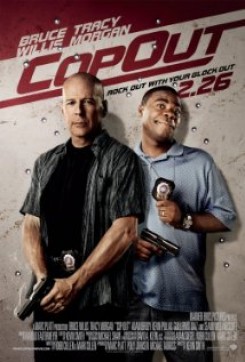 A comedy about a veteran NYPD cop whose rare baseball card is stolen. Since it's his only hope to pay for his daughter's upcoming wedding, he recruits his partner to track down the thief, a memorabilia-obsessed gangster.