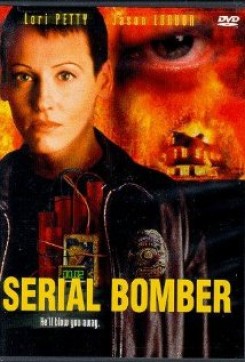 Countdown is a film about Chris Murdock, a crazy individual who plants a bomb in a city to detonate on Christmas Eve. Sara Davis is the FBI agent assigned to the case. Murdock has recently killed several Japanese men by bombings and during Sara's investigation, she finds and arrests Murdock's girlfriend. This one act drives him mad and he threatens the life of Sara's mother. It is a race against the clock after Sara figures out where he and the bomb are in the city.

Sara's bulldog, Starsky, is seen several times throughout the film. In one scene he is seen at Murdock's warehouse hideout sitting at the top of the stairwell and then running from A to B down the hall. He is again seen at the warehouse when Sara arrives looking for Murdock. Starsky is seen several times riding in Sara's car. The trainer merely placed the dog and used verbal commands to cue him to his next mark.