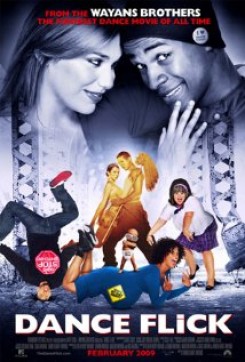 In this Wayans Brothers spoof film, Thomas Uncles (Damon Wayans Jr.) and his love interest Megan White (Shoshana Bush) battle their street dancer rivals in a parody of films like Fame, Save the Last Dance and Honey.

Production provided documentation that the dead deer smashed between two cars was a prop.

American Humane also monitored a scene in which seagulls appear to attack a woman and a scene in which a dog "humps" things. Both of these scenes were cut from the theatrical release but might appear on the DVD release.