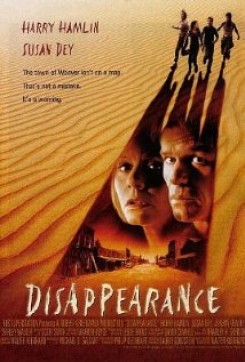 When vacationing family decides to take a side trip through an unmapped western ghost town, they stumble into the den of some unseen, malevolent force. But they aren't the first to encounter this evil. Will they be the first to survive its deadly power?

Black CrowIn several scenes, a black crow flies and lands either on a rooftop or on the ground. This action was accomplished with two trainers and a very smart bird. One trainer released the bird to fly to another trainer holding a perch and a treat. Food was also scattered on the landing areas to prompt the bird to stay.SnakeWhen two actors walk across the desert to get help, they encounter a snake. The snake crawls along the sand and then sits still as the actors approach. The snake is shown striking at the actor’s leg. A red snake was filmed naturally lying and moving on the ground as a trainer stood nearby. The shot of the snake striking at the actor is stock footage that was inserted into the scene