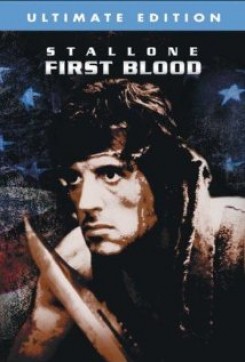 A Vietnam Veteran uses his combat skills against the lawman of a small town when he arrests and abuses him.

According to an animal care representative who was on the Vancouver set, rats were squeezed and hurled against a wall, killed, and burned by an actor during filming and again between takes while the director and crew looked and laughed. The representative was unable to take action because she claimed that the rats belonged to the production company and she did not want to be asked to leave the set. Nonetheless, she wrote to the Canadian Council on Animal Care suggesting that something be done. Their response was to wait until the picture was released and point out the abuse to the Canadian Film Board.