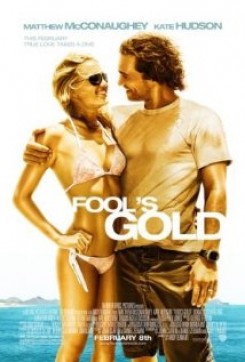 An estranged couple (Hudson and McConaughey) work together to find a buried treasure and their relationship begins to repair itself.