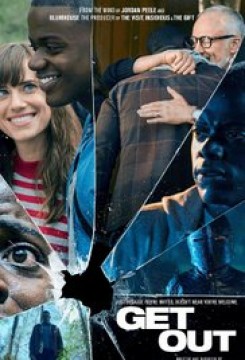 Throughout the film, the family has a dog, who is seen performing such mild action as sitting/standing/lying, being held or petted, and walking/running on or off leash. For all of these scenes, trainers used hand signals and verbal commands to cue the mild action, which the trained dog was accustomed to performing. The barking/growling was also a trained behavior.

The dead deer was an animatronic “fake” deer. Production provided a receipt for the fake deer.