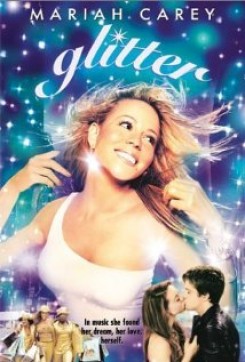 Billie Frank is a young singer who overcomes a turbulent childhood and struggles to find her true family and her true voice. Billie is discovered by Julian Dice, a deejay who soon becomes her partner, producer and lover. With Dice, she begins an exciting but often volatile and precarious journey as she struggles through both her personal and professional life, riding the roller coaster to superstardom.

As the camera pans the city in one brief scene we see some horse drawn carriages sitting on the side of the road. These Hansom Cabs are commonly found in and around the parks in many urban centers.