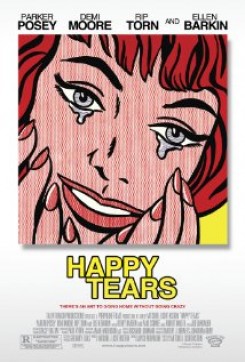 Two sisters, Jayne (Posey) and Laura (Moore), return home to deal with their ailing father Joe (Torn), only to face some surprising situations.

American Humane monitored a scene with a pit bull-beagle mix on a couch, which was cut from the theatrical release but might appear on the DVD. Due to late notification or limited resources, American Humane did not monitor all of the dog action. Production provided documentation for the jellyfish, which was computer-generated imagery.