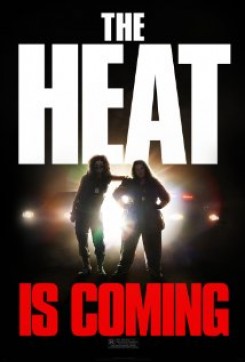 A by-the-numbers FBI agent and brash Boston cop team up to take down a drug cartel.

In the scene where the police break into a house and a police dog stands in the middle of the living room, panting, trainers used hand signs to keep the dog stationary.

In the scene where the actress holds a cat and pets her, then takes the cat and lets her out the door, trainers introduced the cat to the actress prior to shooting to get them familiar with each other. A trainer was standing outside the door to retrieve the cat.

In the scene where an actor loads a dog into a minivan and the dog ends up sitting between everyone in the van, trainer walked dog to the van and sat him down in a bench seat in the van, located between actors in the car. The dog was given a water break between takes.

In the scene where the actress pulls the cat out of a box and hands it to another actress, the cat was placed in the box right before shooting. The actress was acclimated to the cat prior to shooting.