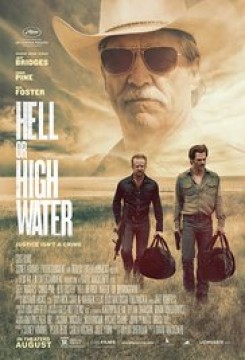 A desperate man and his ex-con brother resort to robbing banks to stay afloat and save their farm.

In the scene where men on horseback lead a team of cattle across a highway road, production closed the road to traffic. There were six wranglers on horseback controlling movement of the cattle from one corral to the other.

Throughout the film, the main character has a pet dog, who is seen performing such mild action as sitting/standing/lying, being held or petted, and walking/running on or off leash. For all of these scenes, trainers used hand signals and verbal commands to cue the mild action, which the trained dog was accustomed to performing.

Due to limited resources, American Humane Association did not monitor some of the horse and cattle action.