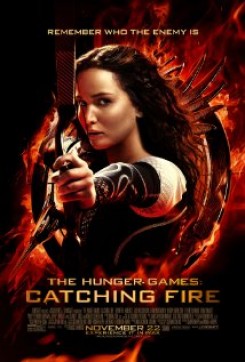 In the scene where the actress and actor come upon several wild turkeys while hunting, trainers placed food and constructed a fence in the area to keep turkeys in the frame.

Throughout the film dogs are seen performing such mild action as sitting/standing/lying, walking/running off leash. For all of these scenes, trainers used hand signals and verbal commands to cue the mild action, which the trained dog was accustomed to performing.

In the scene where the young actress holds a cat, the trainers prepped actress on how to handle the cat.

All horseback riders were stunt riders or experienced actors who were skilled at riding, mounting and dismounting. All running/galloping scenes were well choreographed, and actors used caution while on and near animals.

The baboons and birds were all achieved through CGI.

In the scene where policemen lead dogs on leashes through the riot, these scenes were filmed separately from the riot scene and the trainers were dressed as the policemen. Trainers were off-camera using verbal cues to instigate the dogs to bark.

Production provided proper documentation for the dead rabbit in the opening scene.