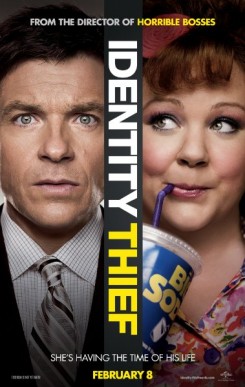 When a businessman finds out his identity has been stolen, he takes a trip to find the elusive woman who turns out to be deceptively innocent.

The livestock on a farm seen in the background were caught in their natural habitat.

In the scene where a snake slithers towards actors sitting around a campfire and goes up the actor’s pants and the actor takes his pants off and throws them into a tree with a snake attached to the pants, production used both a real and a fake snake for this scene. First, they filmed a real snake slither up a pair of empty pants. Then they replaced the real snake with a fake snake and snake puppeteer. The snake which slithers down the tree and wraps itself around the actor’s neck is fake and was navigated by a snake puppeteer. The snake which is lured from the actor and bashed with a stick is also a fake.

Due to late notification, the American Humane Association did not monitor any of the dog action.