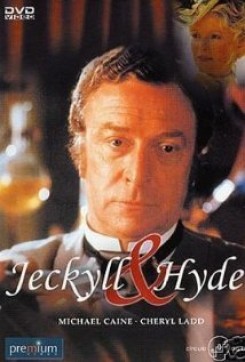 Animal action is very minimal. The only real animal action was when Mr. Hyde, whom we now know was the grotesque figure, runs across the street and up to the horse and carriage. The horse spooks and rears up, harming Vicki. This scene was filmed in cuts. We first see the encounter between Mr. Hyde and the horse. The horse was a trained rearing horse. We never really see the little girl near the horse. The only other animal action were horses and carriages traveling A - B and as background.