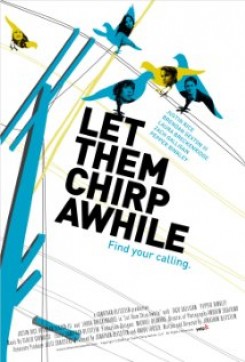 A young New York writer named Bobby (Justin Rice) struggles to write a screenplay while looking after his friend’s dog.

When Bobby first takes Ramses the dog to his apartment, Ramses appears to urinate on the living room floor. The urine was actually a puddle of water placed there before filming, and the dog was cued to take a “sit and stay” position near the puddle.Due to late notification or limited resources, American Humane did not monitor several dog scenes, puppy scenes and bird scenes. In several scenes throughout the film, dogs and puppies are seen performing such mild action as being petted and walking on- and off-leash, sometimes near other people and dogs or near city streets. Birds are also seen in a park and on the beach. Because American Humane was unable to directly supervise a significant portion of the animal action and did not witness all of the animal action firsthand, the film has received a Not Monitored rating.