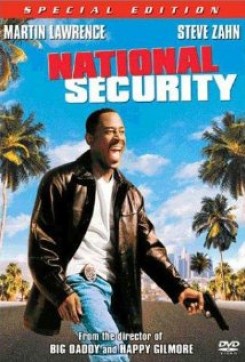 In a strange twist of fate, a Caucasian ex-cop played by Steve Zahn teams up with the African-American man( Martin Lawrence) he was falsely accused of beating. Together, they try to stop the people who are trying to kill them both.

During a funeral, an officer is seen walking a horse. The trainer doubled as the actor in this scene and followed the director's instructions.

The ducks that are seen swimming in the lake at Echo Park in one scene were filmed in their natural habitat.

The bees that attack the actors in two different scenes are computer generated.

The stuffed wolf and the bear's head that hang on the wall in an office in one brief scene were props from the prop department.