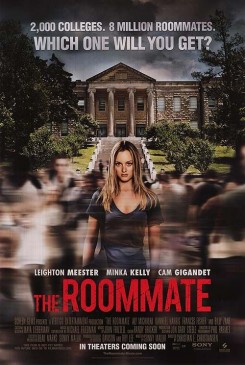 Kitten Sara finds a kitten that is seen in the film performing such mild action as sitting, standing, laying, being held and being petted. For all these scenes, trainers used hand signals and verbal commands to cue the mild action, which the trained kitten was accustomed to performing. In one scene, the kitten is carried in a laundry basket to the laundry room and put inside a dryer, which is then turned on. The kitten was placed in the laundry basket and carried by the actress under the watchful eye of the nearby off-screen trainer. The back of the dryer was removed and a false back was attached, and the dryer was disconnected. The kitten was placed inside the dryer after food was smeared on the door so that the cat would paw at the door once inside, appearing as if it wanted to get out. A fake cat was then placed inside the dryer, which was plugged in and turned on. The real kitten was never inside the moving dryer.