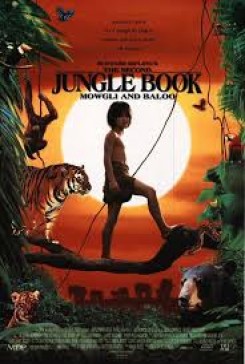 The Second Jungle Book: Mowgli & Baloo is a film about Mowgli, a boy, who, as an infant, was raised by wild animals after his parents were killed in the jungle. Twelve years later, while out exploring, Mowgli stumbles upon some train tracks and is spotted by passengers on the passing locomotive. Buldeo, Mowgli's uncle, hears about the sighting and hires a man to take him into the jungle, supposedly to rescue his long lost nephew. However, he really wants the guide to show him where the boy is so he can kill him, keeping the boy's fortune all to himself.