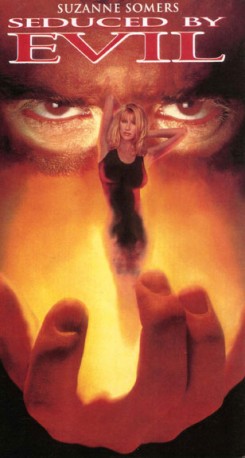 Seduced by Evil is a drama placed in the southwest and deals with psychic dreams and the magic of sorcerers who can "shape-shift" from human form into animals. Lee Lindsay, a journalist, starts having psychic dreams when her colleague, Joe Walthrop, begins researching a story for her on the power and superstitions surrounding a small hill town named San Paulo.