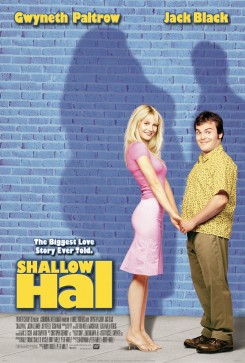 A shallow man falls in love with a 300 pound woman because of her "inner beauty".

Several scenes throughout the film take place in a park, where ducks happily swim in the lake in the background. The ducks were denizens of the park and were filmed without interference. Later, as two characters drive away in a car, several people stand along the driveway and wave goodbye. One is a woman holding a small dog who waves its paw. The actress and the dog were introduced before the scene and the dog was comfortable being held by the woman. The trainer handed the dog to the actress and retrieved it after the scene was filmed.