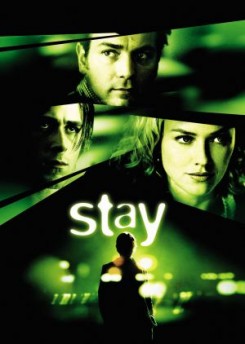 A supernatural thriller about psychologist Sam Foster (McGregor) and a suicidal young man (Gosling) who makes bizarre predictions that, to the therapist's mounting terror, begin to come true. Foster must race against time to save everything he loves before it disappears.

When Sam calls on Mrs. Letham, he meets a bull mastiff named Olive lying in the foyer. Moments later, Olive growls at Sam and attacks his arm while he attends to Mrs. Letham's head wound.

In one scene, Henry visits an aquarium and watches the walruses through an underwater viewing area. This action was filmed at the Coney Island Aquarium and production did not interfere with or disturb the park's walrus exhibit.