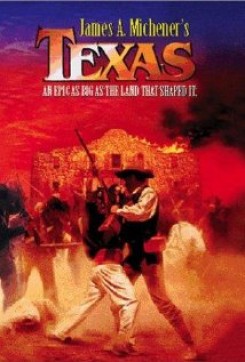 Animal action is continuous throughout the film and there were many horses used. Also appearing as background atmosphere were cows, chickens, dogs and a rooster. In the scenes where there were horse falls and saddle falls, trained falling horses were used along with stunt men as riders. Much of the battle scenes were stock footage. Wranglers and stunt personnel worked closely together to insure the safety of both the animals and the actors.