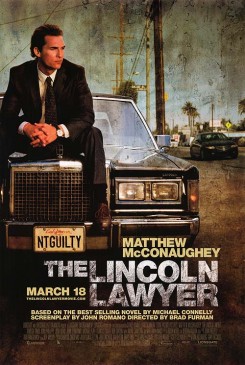 A lawyer attempts to redeem his past ways by seeking justice in one of his cases.

Throughout the film, Frank (William H. Macy) had a pet dog that was seen performing such mild action as sitting, being petted, playing with a tennis ball, and walking/running on or off leash. For all of those scenes, trainers used hand signals and verbal commands to cue the mild action, which the trained dog was accustomed to performing. When the dog is seen or heard barking, this was also a trained behavior.

This production did not give American Humane Association a pre-release screening of the film, which is one of the requirements for issuing the end-credit certification. However, an American Humane Association post-production staff member screened the film in the theater after it had opened and ultimately deemed the film worthy of our "No Animals Were Harmed"® certification.