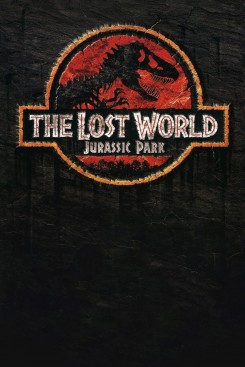 A research team is sent to the Jurassic Park Site B island to study the dinosaurs there while another team approaches with another agenda.

When a T-Rex is chasing the crew through the jungle, they all run into a waterfall. As one of the crew members leans back against the rock interior, a snake crawls on his neck. The trainer placed the snake around the actor's neck. There is a scene where T-Rex is wandering through San Diego looking for his offspring. When he stops at a house to get a drink from the pool, a dog, tied to his dog house on a lead chain, sees the dinosaur and starts barking. The dog gets excited and moves toward the edge of the pool, dragging his dog house behind him. Later, you see the dog house hanging out of T-Rex's mouth, however, the dog is not seen. This scene was shot in cuts. The dog house was made out of light weight balsa wood with an aluminum bottom. The dog only had to drag the dog house a couple of feet. The trainer attached the dog to the chain and cued him with verbal and hand signals.