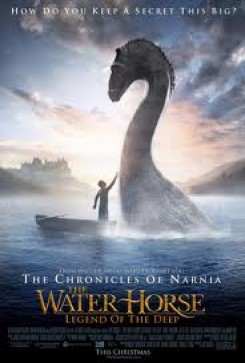 Waterhorse: Legend of the Deep, The

Angus (Alex Etel) discovers a mysterious egg, which hatches into a sea creature he hides from his mother and tries to care for by himself.

American Humane's Animal Safety Representatives were unable to directly supervise the animal action in The Waterhorse: Legend of the Deep because it was filmed outside the United States and the production did not establish a contract for our oversight. The production did provide a pre-release screening of the film, as requested by American Humane.