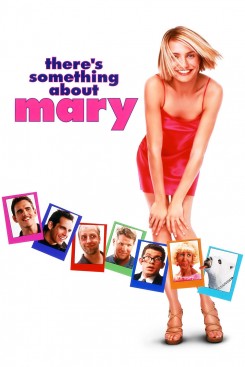 There's Something About Mary

A man gets a chance to meet up with his dream girl from highschool, even though his date with her back then was a complete disaster.

In There's Something About Mary, a dog is seen in several scenes where he appears to be in jeopardy. The dog appears to bite the pant leg of the actor and the actor kicks at the dog to free himself from the grip of the canine's jaws. With a frustrated flurry, the actor eventually tosses the dog out the window. The animal is seen later in the film in a full body cast. The dog used in this "fight" scene was a fake dog and the dog that appears in the cast was preconditioned to the costume. The fake cast was never on the dog very long, was loosely fitted and used quick release velcro closures.