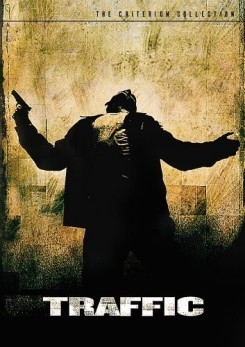 The San Diego and Nogales Border Patrols appear in the film with their troop of K-9 dogs. The dogs simulate their standard procedure of sniffing and searching for drugs. AHA was not on set to monitor the animal action but believes that our Guidelines were followed, earning the film a Believed Acceptable rating.