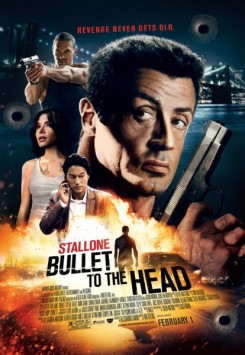 Bullet to the Head

A cop and a professional hitman become partners to battle a common enemy.

The horse drawing a carriage was merely caught on the New Orleans street in its natural state.