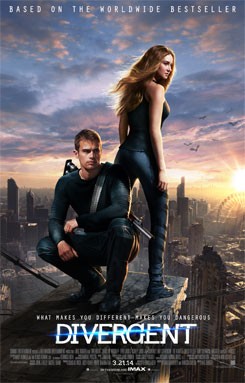 Futuristic tale about a girl transcending her societal role.

In the scene where a dog barks at the actress, then jumps up and nicks her on the arm, before the actress closes her eyes and the dog transforms into a puppy, trainers brought the dog on a leash. A stunt double stands in for the actress. The trainer off camera cues the dog to walk a couple feet, stop, snarl and bark. They film a series of takes with the dog approaching the stunt double and barking. Then the trainer dangles a tennis ball connected to a string and stick in front of the stunt double.

On a cue, the dog leaps for the ball and jumps on the stunt double. In the same scene where the actress closes her eyes, opens them and sees that the dog has transformed into a puppy, trainers placed the puppy on mark. The director calls action, films the puppy standing on its mark and calls cut.

All the birds in the movie are CGI.