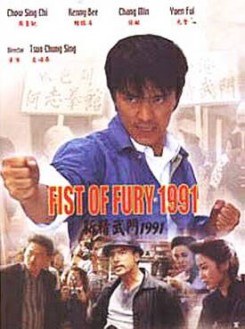 Although AHA was able to obtain little information on this Chinese film, reports confirm that a live bird was fed to a cheetah during production.