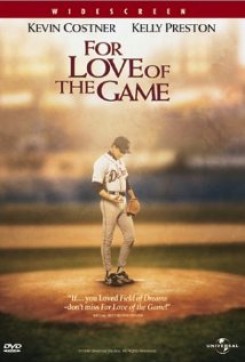 For Love of The Game

Trivia question : Who was cast as the little boy and his dog? In the opening credits of the film there is footage of a child playing catch and a shot of him with a small dog in his lap. This was actually "documentary" footage of the actor as a child with his pet dog. It was supplied by Mr. Costner's mother as part of her personal home movie collection. However, the movie magic gurus did have a hand in it. The dad that appears to be joining in the game of catch is an actor and not Mr. Costner's real father.