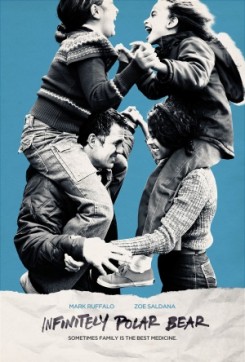 A manic-depressive father tries to win back his wife by attempting to take responsibility of their two daughters.

Throughout the film, the family has a pet dog seen performing such mild action as sitting/lying, being petted, and walking/running on or off leash. For all of these scenes, trainers used hand signals and verbal commands to cue the mild action, which the trained dog was accustomed to performing. The barking was a trained behavior.

In the scene where the dog runs out of the parked car, the trainer stood off-camera and on action cued the dog to run to him. They filmed this sequence with a few shots. First with the dog in the car, then the dog jumping out, then the dog running.