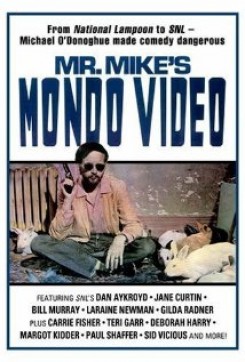 According to AHA reports, cats were thrown into a swimming pool during the production of this film, earning an Unacceptable rating from AHA.