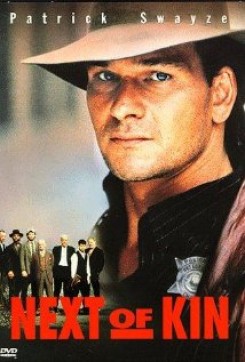 A mobster meets his demise after seeking refuge from two pursuing dogs in a van stocked and crawling with poisonous snakes. A deer head stored in a refrigerator was bought at a taxidermist shop and special eyes were made to give it a realistic appearance. Other animals seen primarily as atmosphere are a horse, dogs, cats and pigeons.