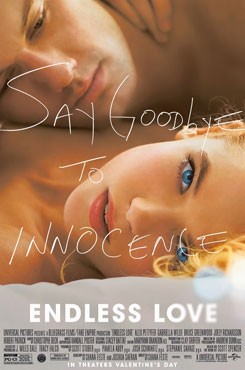 When a privileged girl and a blue collar boy fall in love, dominos fall between the families.

In the scenes filmed in the zoo where we see orangutans and elephants in the background, the zoo did not allow any human interaction with the animals.

The zoo drained some of the moat in the African Elephants enclosure so there was a small beach where the actors could lay down and look at the stars. A water hose was set up so it appears as if the elephant sprayed the actors as they lay on the beach, but the elephants were not in the area for this scene.