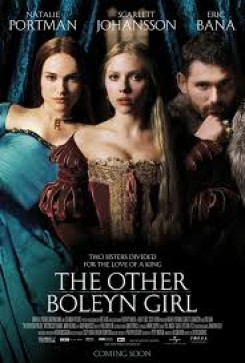 Other Boleyn Girl, The

The Other Boleyn Girl is the story of two beautiful sisters, Anne (Natalie Portman) and Mary (Scarlett Johansson) Boleyn, who compete for the love of the King Henry VIII.

American Humane’s Animal Safety Representatives were unable to directly supervise the animal action in The Other Boleyn Girl because it was filmed outside the United States and the production did not establish a contract for our oversight. The production did provide a pre-release screening of the film, as requested by American Humane.