American Humane Association is the only organization authorized to monitor and award the "No Animals Were Harmed"® End Credit Certification regardless of where a production is filmed. American Humane Association's International Program is designed for foreign productions, as well as U.S. productions filmed overseas. The Film & Television Unit works early in the process with productions to act as a credible witness to the humane treatment of animal actors. We have recently expanded our international staff and look forward to more cost effective coverage of upcoming projects.

Monitoring of productions outside the United States is selective due to manpower, financial, and resourcing constraints. Based on circumstances and location, foreign productions are covered by an appropriate American Humane Association Certified Animal Safety Representative™ and subject to production accepting our fee-for service and contractual agreement.

Current funding restrictions necessitate that, when filming outside the United States, productions pay a fee for monitoring services as well as other travel-related expenses for American Humane Association Certified Animal Safety Representatives™. Fees are based on a per-day structure outlined in our Registration documents. International productions are charged a $1,200/day fee as well as all travel related expenses such as airfare, hotel, rental car, per diem and where a Rep is a national located near the international location, ground transportation mileage reimbursement. 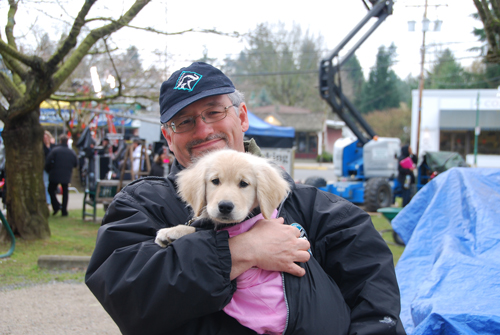 Once American Humane Association determines the animals and action that need monitoring, the process of sending a Certified Animal Safety Representative™ to a foreign location is as follows:

Download and review our "Guidelines for the Safe Use of Animals in Filmed Media". Whether you're a potential movie producer or a concerned member of public, our guidelines will answer your questions.

For specific animal guidelines and advisories: