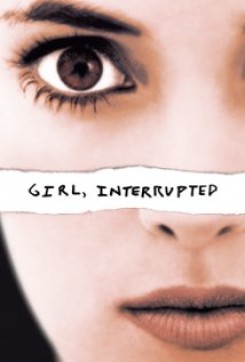 Girl Interrupted is a film based on the best selling memoir by writer Susanna Kaysen about her teen years spent in a mental institution. The film questions the boundaries between confinement and freedom, friendship and betrayal, and madness and sanity at a time when it seemed the whole world was going crazy.

There is cat in the film, which is a pet of one of the patients at the sanitarium. When Daisy, one of the patients, is released she takes an apartment in the city and adopts a pet cat. Susanna and Lisa, also patients, escape one night and end up at Daisy's apartment. The cat is on the kitchen counter and hisses at Lisa, jumps down and runs out of the room. Trainer # 1 placed the cat on its mark and reinforced the sit stay with a food reward. Then the trainer hissed at the cat as a signal and it put its ears back and hissed in response as it was trained to do. Trainer #2 called the cat from off camera and it jumped down and ran to the waiting trainer. Other animal action consists of the cat being held by an actor, walking A to B, lying on a bed and other mild activities. There is also a dog in the film that portrays a house pet. He is sitting in the kitchen barking behind a gate.