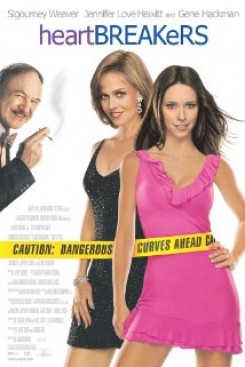 A Poor Polly Tensy feeds his parrot crackers through its cage bars and the bird accepts and eats them. Tensy proceeds to blow cigarette smoke into the bird's face. Stunned, the parrot flips backwards off its perch and falls to the bottom of the cage. The bird was a Military Macaw and ate crackers that were provided by the animal trainer. A fake bird was used when Hackman blows smoke into its face and a puppet performed the fall backwards off of the perch. The perch was stabilized for the real bird. An AHA representative on set ensured that the cig arette smoke was kept away from the Macaw, and that the trainers removed the bird from the cage between takes. Other Animals In a short scene, Tensy shoos away a cat in his front yard. The cat was unharmed. Also, couples walk their dogs on a leash in the background of two scenes. Later, while on a boat, an angry Dean Cummano shoots at a fish in the water. No fish were used for this scene and none were inadvertently harmed.