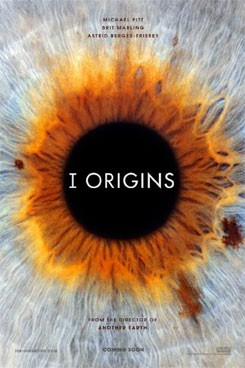 A biologist and his assistant discover evidence which could change life as we know it.

In the scene where some cattle cross an empty road and a dog follows them, trainers and local police cleared the road before filming. Cattle know the crossing well. Trainer cued dog to follow the cattle.

In the scene where the dog sits in a bus and barks at an actor walking down the aisle, the dog was leashed and well controlled. Trainers cued the dog to bark.

In the scene where the actor holds a box with a mouse inside, the mouse was prepped by trainers to sit inside the box.

In the scene where the couple sees a peacock and the actor takes a photo of it, trainers placed peacock on its mark, cued it to walk from point A to point B.

Production provided documentation for the worms used in the film.