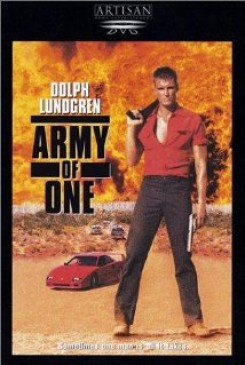 Joshua Tree is an action-packed adventure about Santee, who has been falsely accused of killing two policemen. After being convicted and sent to prison, Santee manages to escape and inadvertently takes Rita Merick, an off duty police officer, as he is fleeing from the pursuing police. Santee must prove his innocence. During their adventures and high speed chases in the desert, Rita learns that Santee is indeed innocent, and was only a scapegoat for a large scale car smuggling ring within the police force. They join forces against the crooked cops who were responsible for framing Santee and who now want him dead.

Animal action is minimal. A lizard, a spider, and a coyote are seen briefly. Fish are also seen in an aquarium as atmosphere.